The FUTURE ARMENIAN, together with the Noôdome community, organized a meeting “Armenian by choice” in Moscow.

The agenda included reading of excerpts from diaries, letters and poems of the silver age poets dedicated to Armenia, and a discussion about what it is like to be an Armenian by choice. The guests were also able to take part in the auction of works by artists dedicated to Armenia. The proceeds from the sale went to the Aurora Humanitarian Initiative, supported by the Bingyol’s auction house.

For The FUTURE ARMENIAN, the “Armenian by choice” meeting has become a new large-scale event of the movement in Russia. 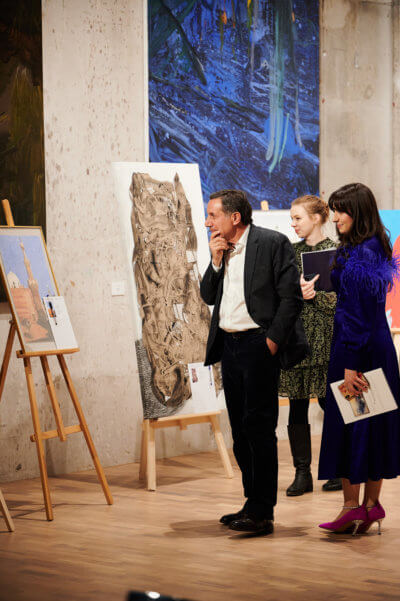 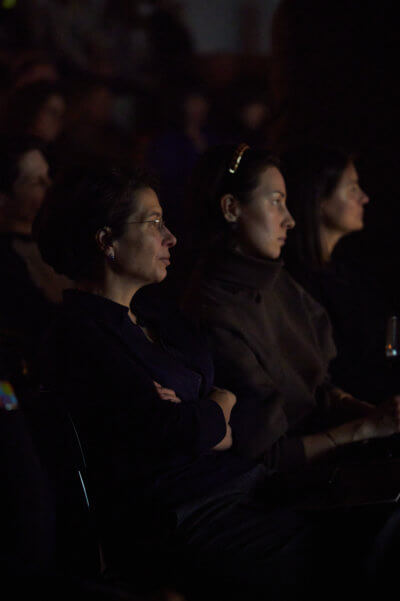 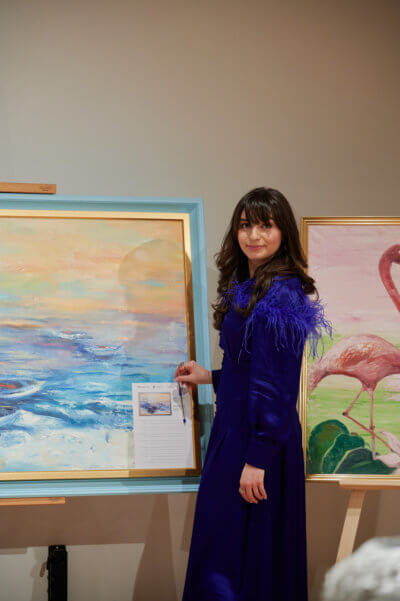 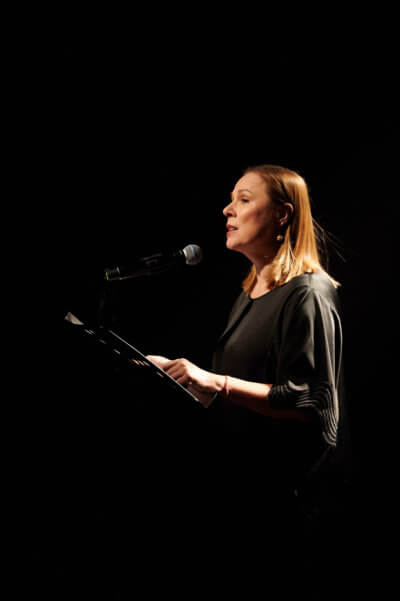 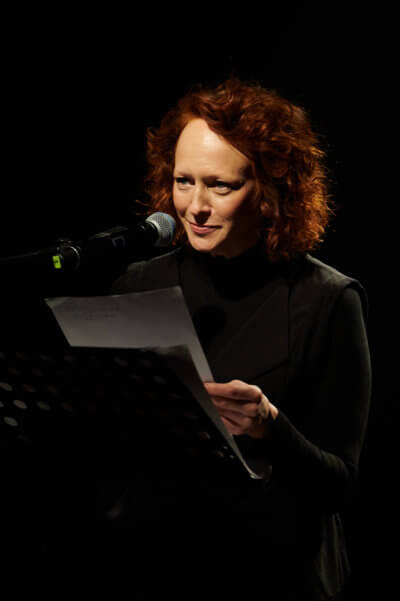 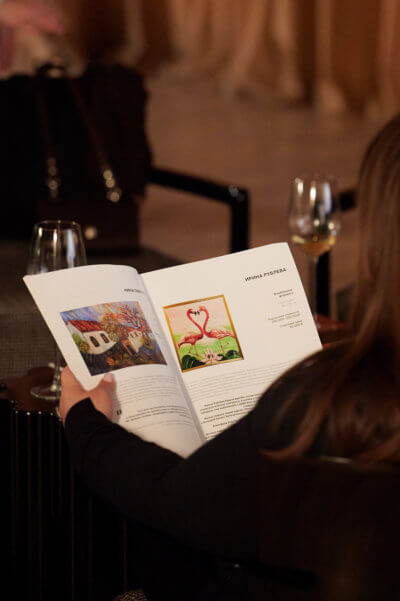 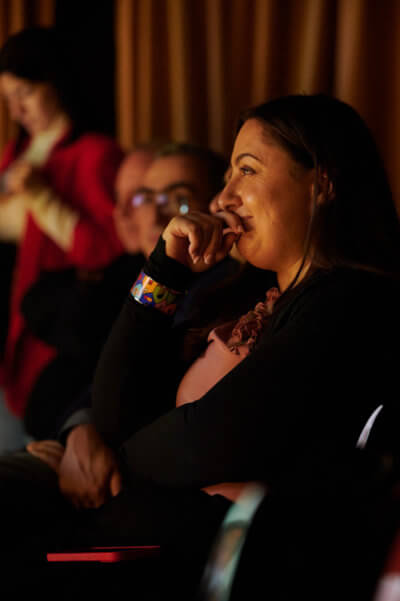 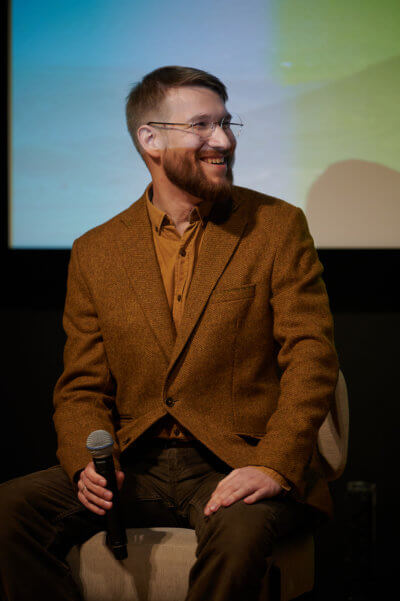