On November 11-13 the first Convention of The Future Armenian will be held in Yerevan based on the “citizens’ assembly” model of participatory democracy. The participants of the Convention from the Republic of Armenia, Artsakh and Diaspora will discuss the existing issues and challenges and will adopt package of proposals to overcome those challenges. The convention will be preceded by meeting of expert groups, which will be open for all professionals.

The first convention will focus on the three of the 15 goals set by The FUTURE ARMENIAN Initiative. Those goals are the Armenia – Diaspora Unity, Historic Responsibility and Growing Population.

On 7th of July, Matenadaran Institute of Ancient Manuscripts hosted an event to launch the Convention of the Future Armenian. The ceremony signaled the start of submission of applications for participation, as well as the beginning of the process of forming expert groups.

The goals of the Convention and the specifics of its format – the citizens assembly model, the application procedure was presented during the event. A special reference was made on the outcomes of the Artsakh Forum held in Stepanakert in May 2022 (report on the event available here).

During “Public Discourses and the Artsakh Forum” panel session the speakers – Artsakh State Minister Artak Beglaryan, the participant of the Forum Anahit Mkhitaryan, Co-Founders of The FUTURE ARMENIAN Initiative Artur Alaverdyan and Aram Bekchian – reflected on the outcomes of the Artsakh Forum. They also exchanged opinions on the format of the public discussions and the importance of bringing the outcomes of those discussions to life.

While referring to the efficiency of the format and the expectations of the Artsakh society, Artsakh State Minister Artak Beglaryan stressed: “It was important for us that demography was the chosen topic of the Forum, as demography is one of the most important pillars of Artsakh’s long-term Armenian future. More importantly, The FUTURE ARMENIAN conducted that event in cooperation with the Artsakh authorities, which game an additional practical significance to the further implementation of the outcomes of the Forum.”

The speakers at “The First Convention of The Future Armenian and Its Topics” panel session – Co-Founders of The FUTURE ARMENIAN Initiative Noubar Afeyan and Ruben Vardanyan, Director of the Alikhanyan National Science Laboratory and Chair of the Armenian Society of Fellows Board Ani Aprahamian and Executive Director of The Future Armenian Development Foundation Artak Apitonian – reflected upon the importance of discussion themes of the Convention and the existing problems.

The Co-Founder of The FUTURE ARMENIAN Initiative Noubar Afeyan touched upon the role of Diaspora in Armenia’s development, emphasizing: “As a Diaspora Armenian I can say that if we put an effort in the future of Armenia, first of all we should not despair. But we have the right to be much more demanding so that our investments and our time have a greater impact. We are viewing our future as an outcome of present actions. But if we define the future as a goal, and direct the present actions to reach that goal, completely different decisions will be made. Since independence, the problems the Republic of Armenia has been facing were so numerous and complex that the governments always have been handling crisis situations. The present made the officials to consistently work on the present. In this situation the Diaspora with its potential can work towards the future, as it has limited impact on the present. If we find a way to bridge Armenia and Diaspora – uniting “the future” from Diaspora and “the present” from Armenia – in my opinion, we will establish a new model.”

“In the 21st century, new changes have created new realities. During the last decades, high-tech companies, which have completely novel approaches, achieved success. Such words as co-working, co-living, co-sharing are commonly used in technological world, which in reality emphasize one thing – cooperation. I am confident that we will succeed in what we have started, as our initiative is based on cooperation. In new realities nothing is possible without cooperation,” Co-Founder of The FUTURE ARMENIAN Initiative Ruben Vardanyan mentioned during the panel discussion.

Maria Titizian, the Editor-in-Chief for the EVN Report, moderated the panel discussions. The guests of the event had the opportunity to ask questions to the participants during the Q&A session. 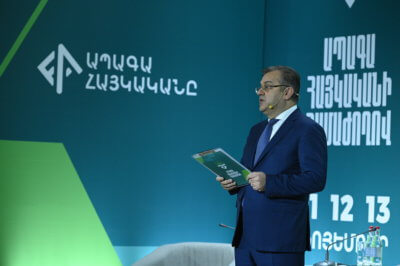 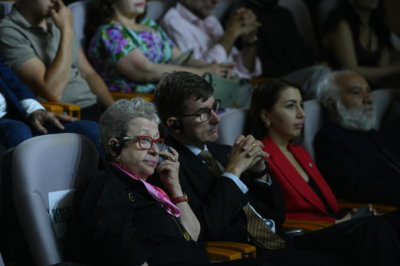 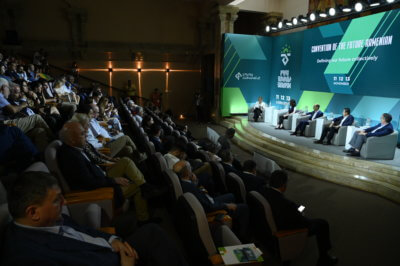 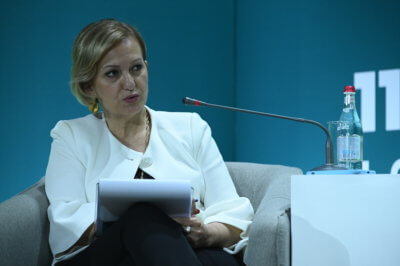 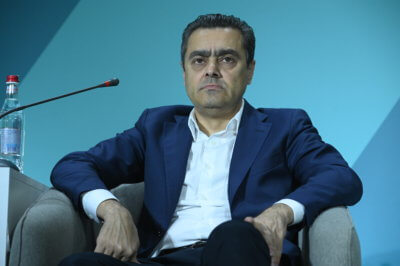 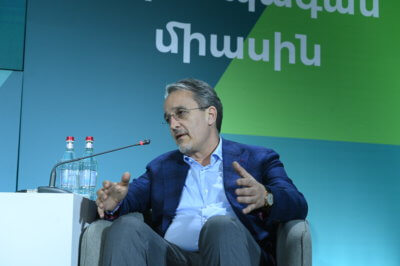 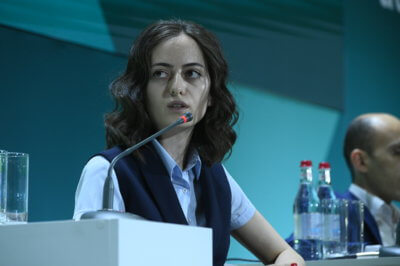 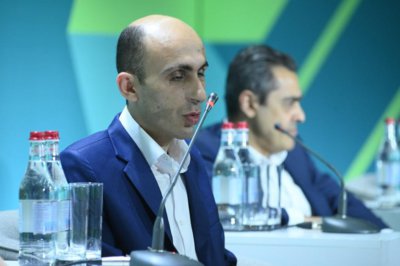 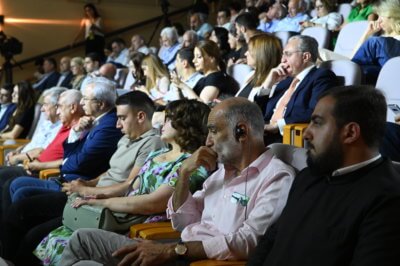 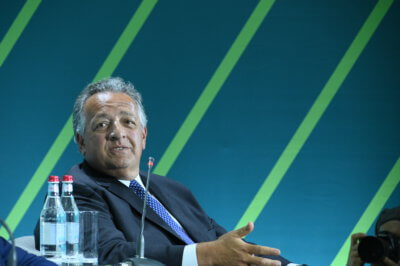 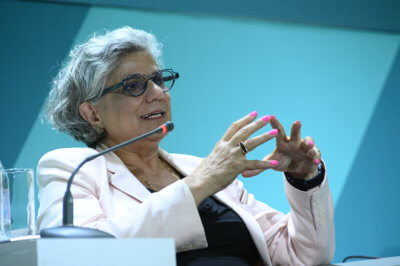 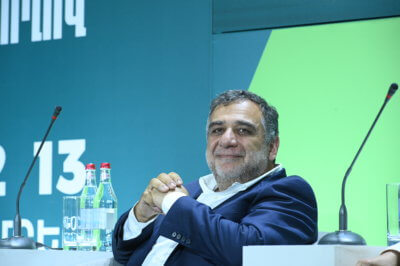 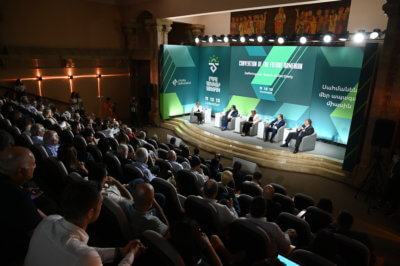 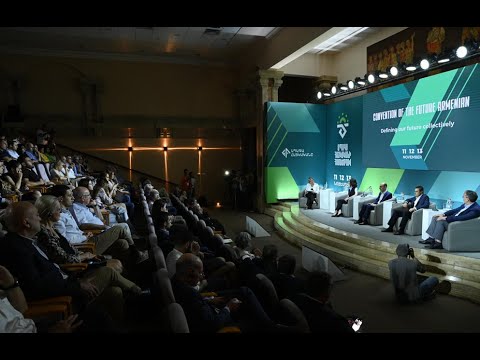 END_OF_DOCUMENT_TOKEN_TO_BE_REPLACED

Artsakh Forum of the Future Armenian. Video (in Armenian)

All additional information will be forwarded to you in due course․
The list of new signatories is being updated on a daily basis.

Thank you for your registration and willingness to participate in the Convention of the Future Armenian.

Please check your email to verify your registration and get your unique code.