Podcast by Melik Buzand for the Telegram channel TOGARMA 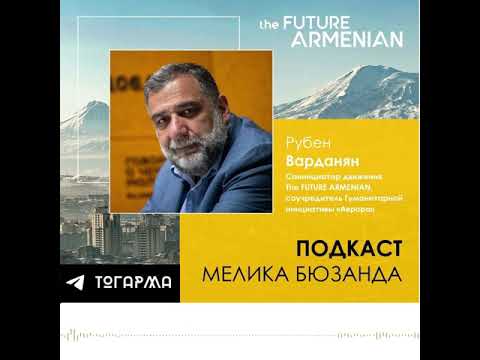