What is Armenia-Diaspora Unity (Goal 5)

Armenia-Diaspora Unity – What is unity, and what is Diaspora? This initiative will enable Diaspora Armenians to unite with Armenia through creating a purpose. The first step in this effort is to recognize the interdependence of these units and build bridges that will unite them.

The initiative will address the differences of the Diaspora and how these differences can contribute to the project, to take us forward rather than keep us apart. The differences can play the role of pieces of a mosaic that can be beautifully put together to build a picture.

The political will in Armenia to use the potential of the Diaspora is very low; it has been a one-way process. The Armenian governments were not interested in harmonizing or integrating the Diaspora. One of the objectives of this Initiative is to support Armenia’s leadership to recognize the importance, role and potential of the Diaspora and work towards maximizing their impact in the country’s development 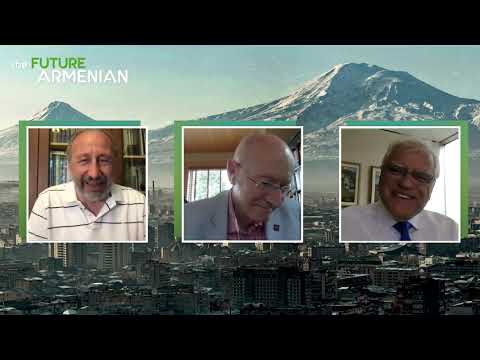