On August 22, at 8:00 p.m. Yerevan time (GMT + 4) an online panel discussion “Transitioning from Armenianness to Armenia-centric identity” took place. The objective of the webinar served to discuss the relations between Armenia and Diaspora and current challenges it faces.

Moderator began the discussion with the question to all participants: “What do you think is wrong with Armenia-Diaspora relations today?” Panelists spoke about their thoughts and experiences of things that can be quickly changed and modified to help improve that relationship and the role of Diaspora in Armenian reality.

Summarized below are the most pertinent points from discussion:

In this context, another important question brought up to panelists: “Given the current economic, political, social structure of the Diaspora prevents us from realizing Diaspora’s full potential in helping itself and Armenia?”

Another important question raised by moderator was: “There is a lot of talk of a new constitution in Armenia – do you think this is an opportunity to think about the constitution not just for Armenia but for all Armenians, which will involve some kind of a structure that involves Diaspora’s political, economic participation in the life of Armenia?”

Key points as a conclusion to this discussion are: 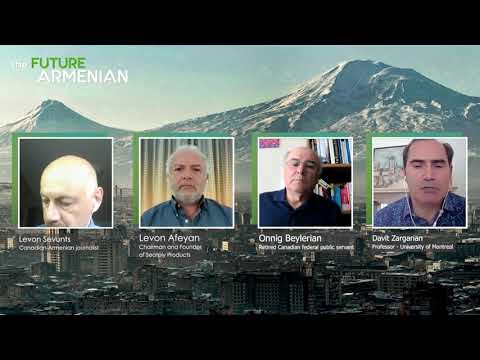